Do you currently have a POS system?

Compare POS Systems & Save. It only takes 30 seconds. 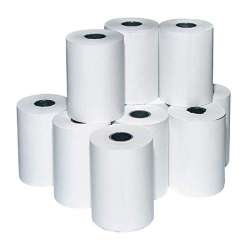 Thermal paper (sometimes referred to as an audit roll) is a special fine paper that is coated with a material formulated to change color when exposed to heat. It is used in thermal printers, particularly in inexpensive or lightweight devices such as adding machines, cash registers, and credit card terminals.We deal all sizes of thermal paper to be used in POS thermal printers.

The surface of the paper is coated with a solid-state mixture of dye and a suitable matrix; a combination of a fluoran leuco dye for example. When the matrix is heated above its melting point, the dye reacts with the acid, shifts to its colored form, and the changed form is then conserved in a metastable state when the matrix solidifies back quickly enough. The reactant acid in thermal paper is often bisphenol A (BPA).

Usually, the coating will turn black when heated, but coatings that turn blue or red are sometimes used. While an open heat source, such as a flame, can discolor the paper, a fingernail swiped quickly across the paper will also generate enough heat from friction to produce a mark.Multicolor thermal paper first became available in 1993 with the introduction of the Fuji Thermo-Autochrome (TA) system. This was followed in 2007 by Polaroid’s development of the Zink (“zero-ink”) system. Both of these methods rely on multi-layer coatings with three separate colorizing layers, with different methods used for independent activation of each layer.

To ensure each operator registers sales under their own name, secure employee login cards, dallas keys or even biometric fingerprints can be used to identify staff members. Strong security features like these will help secure your cash and enable you to keep control of your business. 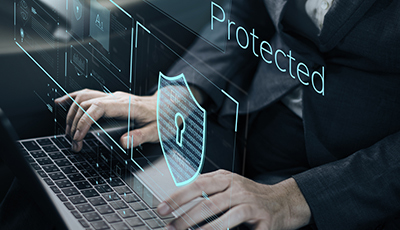 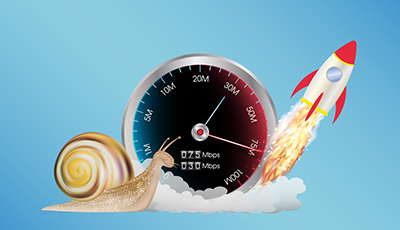 Retail outlets are fast-paced, cash rich environments. Speed of service and reliability are key in these high turnover environments: whether it be a corner shop or a large department store, our thebestpos.pk software system facilitates excellent customer service even during the busiest trading periods.

Real-time reporting is available either at thebestpos.pk terminal, Back Office PC or HeadOffice giving you and your management team key data about trading, staffing and stock information. 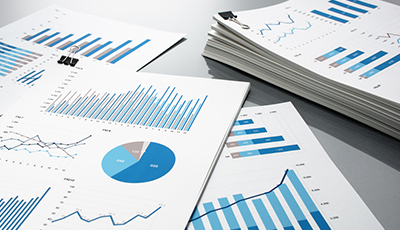 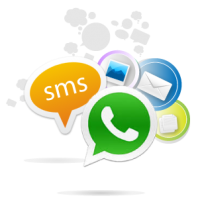 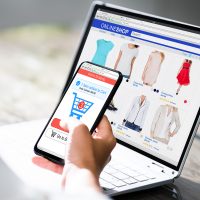 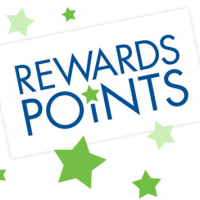 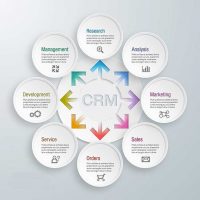 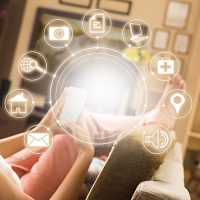 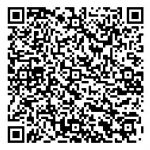 Standing by to help you succeed. 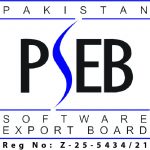